Content
Found a mistake? Select it with the mouse and press 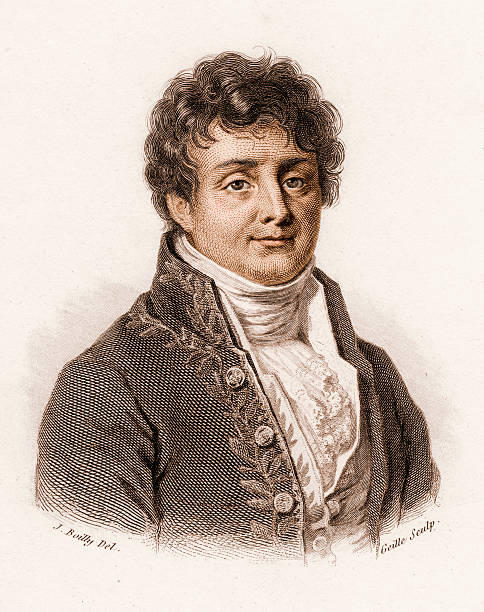 It is shown that the spectrum of the periodic signal

is a discrete function

, defined on an equidistant frequency grid

Let there are two periodic signals

, and both signals satisfy the Dirichlet conditions. The signals

can be represented by a Fourier series with coefficients

Throughout the rest of this section, we assume that the signals

are periodic with equal periods

, and both signals satisfy the Dirichlet conditions. Then the signal

is also a periodic signal with the period

, and can be represented by a Fourier series with the coefficients:

Thus, the spectrum of the sum of periodic signals is equal to the sum of their spectra. A consequence of the linearity property is the property of multiplication by a constant. The signal spectrum

, as shown in the figure 1 for positive and negative values of

with a cyclic time shift is:

(3)
Let us introduce the notation

Thus, the cyclic time shift of the periodic signal

corresponds to the spectrum multiplication by the phase factor

. In this case, the amplitude spectrum

does not change, and the phase spectrum

has an additional linear term.

Spectrum of the cyclic convolution

-periodic and its spectrum is:

Let's change the order of integration and use the cyclic time shift property (4):

This is one of the most important properties of spectral analysis, which allows you to analyze signal processing systems in the frequency domain, replacing the time convolution of signals by the product of their spectra.

-periodic, and it spectrum equals:

We can substitute in (8) instead

Change the order of integration and sum in (9) and we will have:

(11)
then the spectrum of the periodic signals product

.
Symmetry of the real signal spectrum

spectrum of the real signal are: 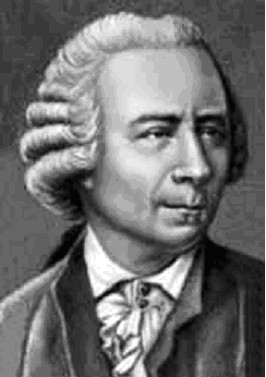 Leonhard Euler
1707–1783
We can see from the equation (14) и (15), that the real signal amplitude spectrum is always symmetrical corresponds to the zero frequency:

Symmetry properties is not satisfied if

is product of signal

and complex exponent with frequency

is an arbitrary integer. The choice of the frequency

ensures the periodicity of the signal

, because an integer number of the complex exponent oscillations fits in one period

satisfies the Dirichlet conditions, and its spectrum is:

The multiplication of the signal by the complex exponent

shift the signal spectrum to the frequency

signal becomes complex, and its spectrum is asymmetric with respect to the zero frequency.

is multiplied by the complex exponent

Figure 2. An example of a frequency shift of the spectrum
when multiplying a signal by a complex exponent

It can be seen that the spectrum

is a copy of the spectrum

It is important to note that the signal

itself has become complex (the graph shows separately the real

Consider now the multiplication of the signal

not by the complex exponent, but by the harmonic oscillation

We also keep the signal periodicity in this case, and its spectrum is:

Thus, the multiplication of the signal by the harmonic oscillation leads to a shift of the spectrum by frequencies

Figure 3. An example of the frequency shift of a periodic sequence of rectangular pulses when multiplied by

From the figure 3 one can see that the spectrum

is the sum of the half-amplitude spectra

shifted by the frequencies

. Note that the real signal remains real with a symmetric amplitude and antisymmetric phase spectrum. 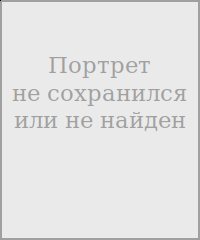 , which is a time-varying value of current or voltage. We can consider the average power
index {average power}

allocated at a resistance of 1 Ohm by the signal

Substitute in (19) instead of

the expression of the Fourier series in complex form:

(20)
change the order of integration and summation:

Equating (19) and (21), we get Parseval's equality, which relates the average power of a periodic signal in the time and frequency domains:

is equal to the sum of the spectral components amplitudes squares. In this case, the summation is for

from minus infinity to infinity. This means that the components with negative frequencies

also contribute to the signal power.

. Therefore, the negative frequencies that appeared during the transition to the Fourier series in complex form are not just a mathematical abstraction, but a physical entity that carries almost half the power of a real signal.

Spectrum of the input signal derivative

be a continuous periodic signal differentiable on the time axis

(does not have discontinuities of the first kind), whose spectrum is equal to

is also a periodic signal that satisfies the Dirichlet conditions and its spectrum is:

We use the rule of integration by parts:

(25)
Also, due to the periodicity and continuity of the signal,

, and the first two terms of the expression (24) are mutually exclusive:

The presence of the factor

leads to the fact that the spectrum of

. Therefore, initially we imposed a restriction on the original signal: it must be continuous and differentiable, then its spectrum

will decay faster than

The spectrum of the signal integral

be a signal with a zero mean value. The spectrum

signal is zero at zero frequency:

is also periodic with a period

and satisfies the Dirichlet conditions.

Note that if there is

, the integrator from minus infinity will accumulate an infinite component of the signal

. Figure 4 shows an example of a periodic signal with a zero mean value and the result of its integration.

Figure 4. An example of a periodic signal with a zero mean value and the result of its integration

. To do this, note that the signal

is nothing but the derivative of the signal

. Then using the spectrum property of the signal derivative (26), we can write:

is calculated without much difficulty. However, at the frequency

, obtain an limits of indeterminate form

By the definition of the spectrum

and find the value of the derivative

Finally, the spectrum of the signal

at zero frequency is:

Analyzing the expression , we can conclude that the integration of the signal leads to a faster decay of the amplitudes of the signal spectrum due to the presence of an additional factor

. Thus, integrating removes the jumps in the original signal, as shown in the figure 4.

In this section, we examined some properties of the spectra of periodic signals: linearity, properties of time and frequency shifts, spectrum of convolution and product of signals.

We also analyzed the property of symmetry of the spectrum of the real signal and found that the amplitude spectrum of the periodic signal is symmetric, and the phase spectrum — antisymmetric with respect to zero frequency.

We also considered Parseval's equality, which establishes the ratio of the average signal power in the time and frequency domains, and the property of differentiation and integration of the signal.

In the next section, we will analyze the decomposition of non-periodic signals and obtain a continuous Fourier transform.

Software implementation in the DSPL library

The figures for the figures in this section were calculated using DSPL-2.0 library.

The following source code of the data calculation program for plotting the figureв 2 and 3:

© Sergey Bakhurin 2015 - 2020. All rights reserved.
Any copying of materials without the author permission is prohibited.